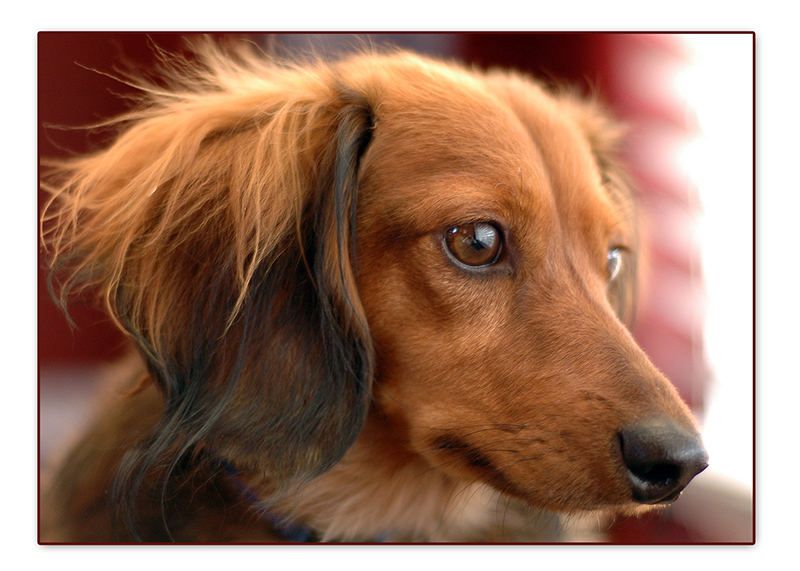 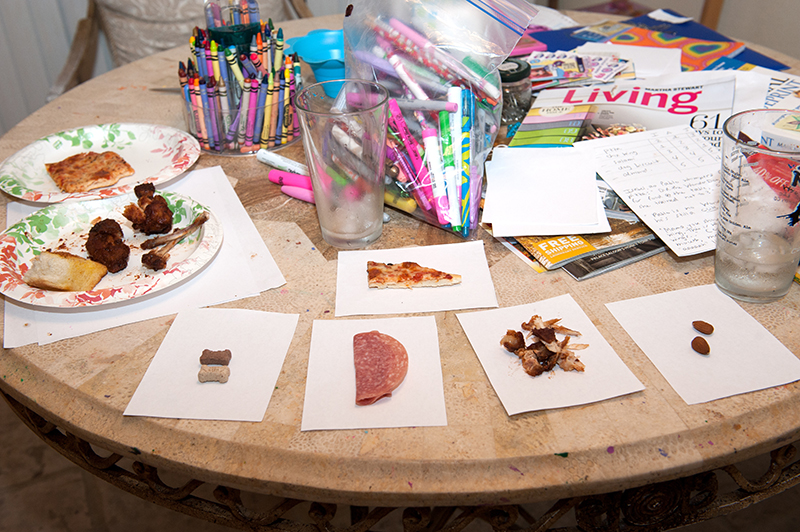 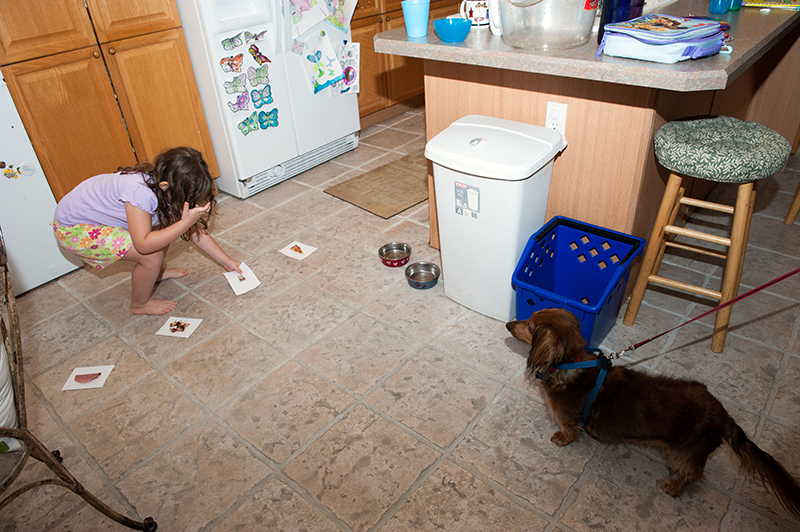 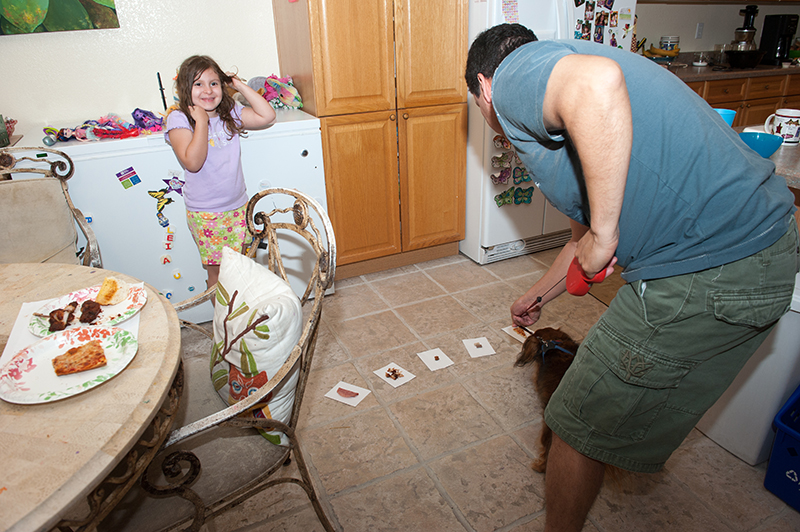 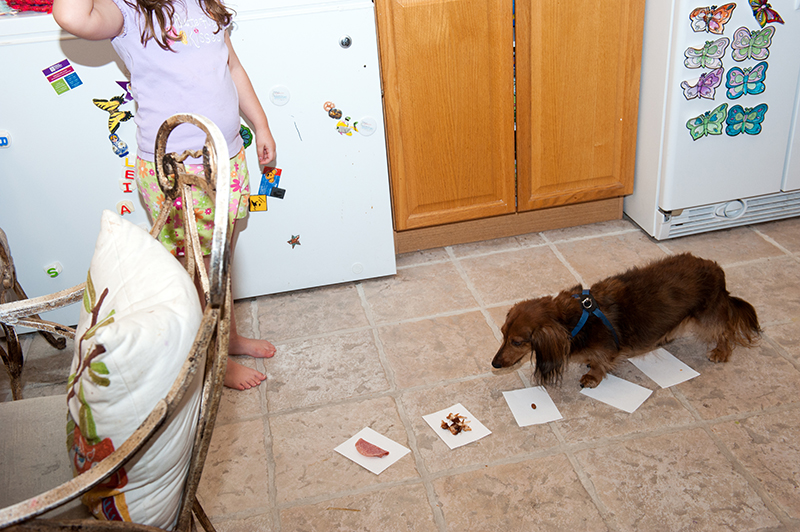 4 thoughts on “Dog Analysis For Beginners”