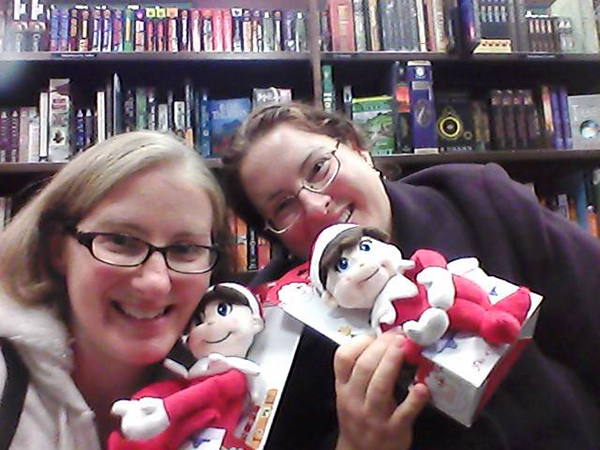 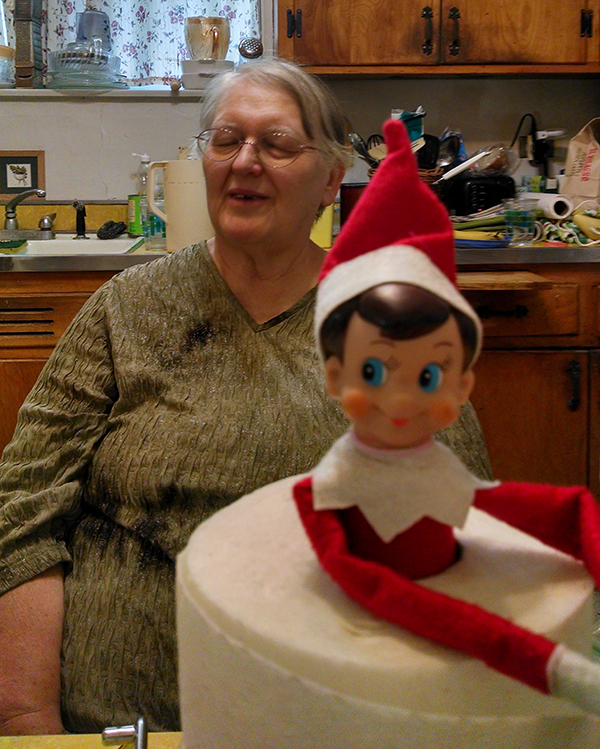 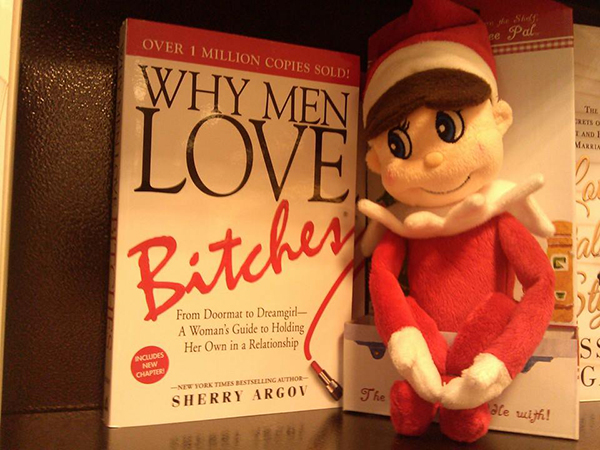 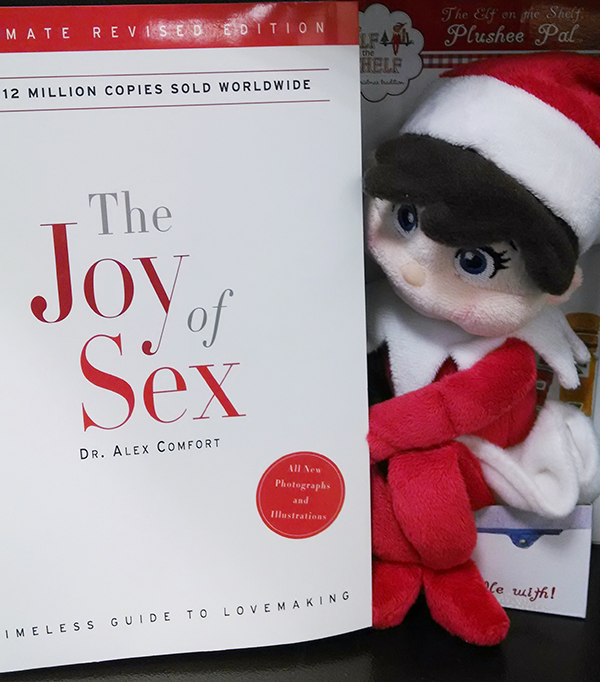 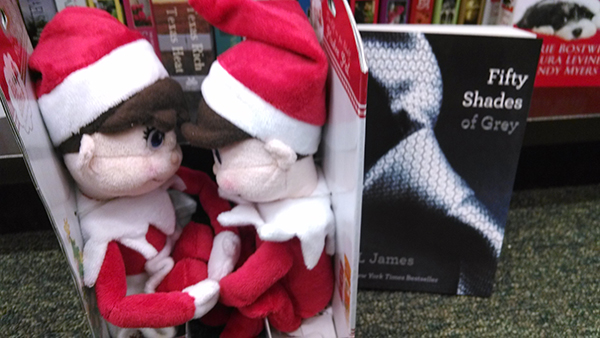 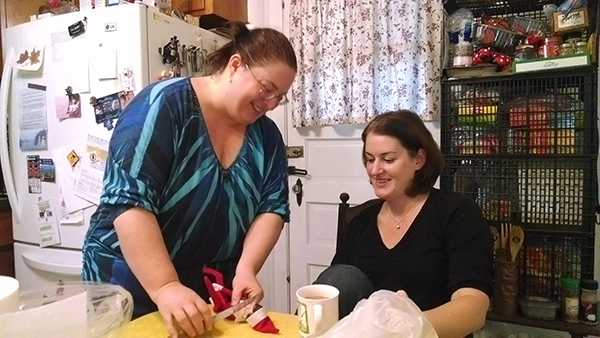 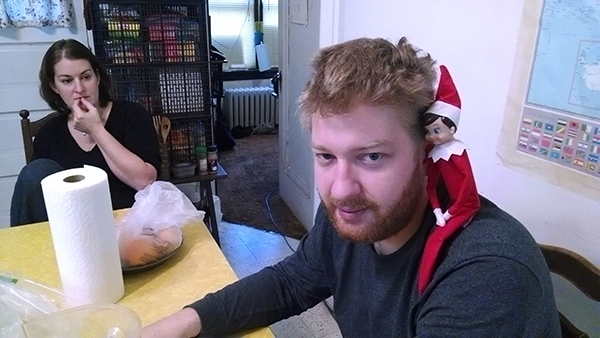 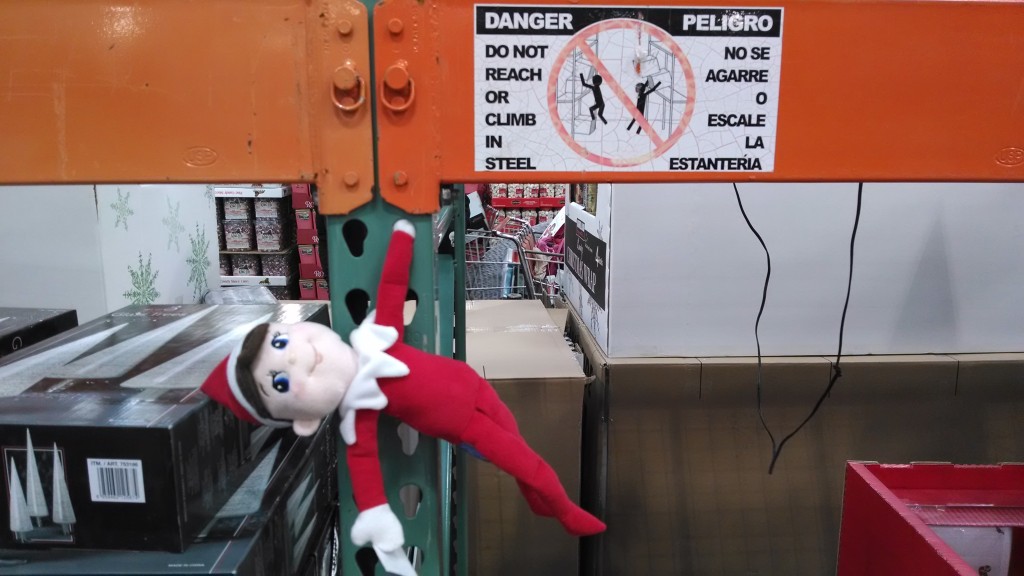 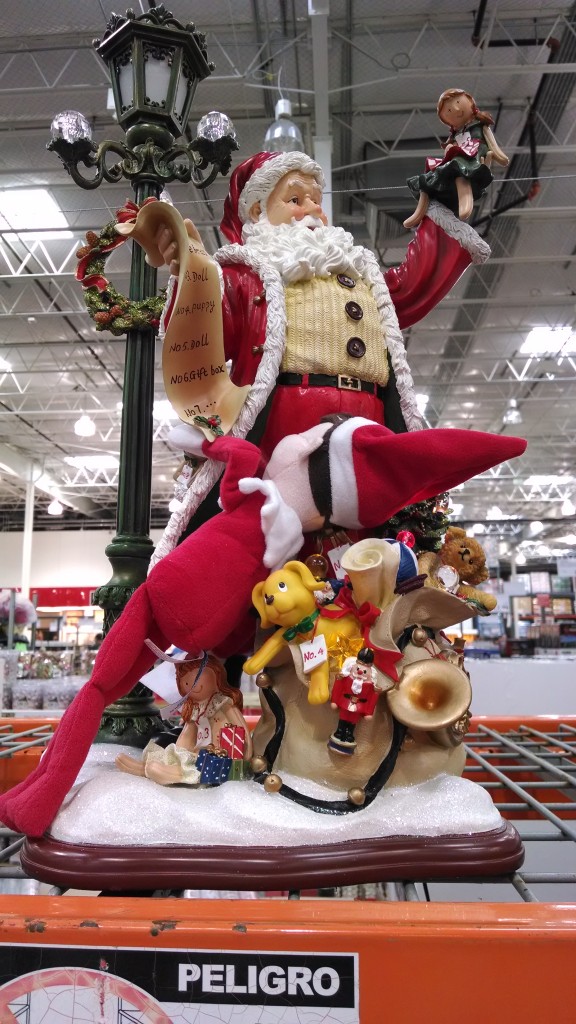 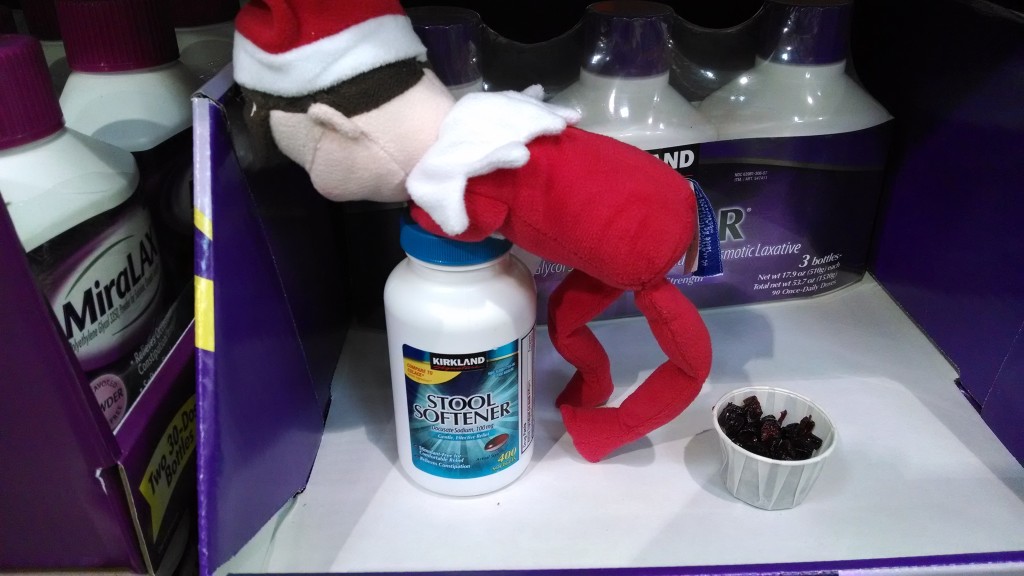 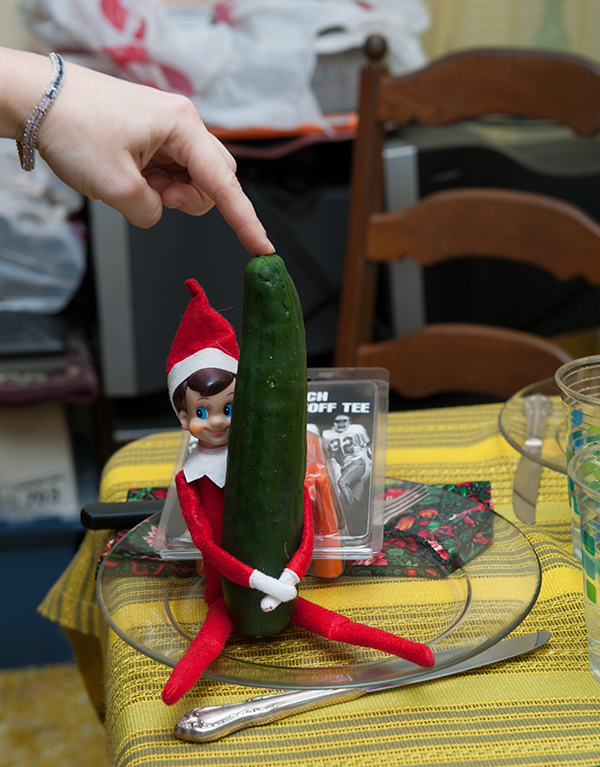 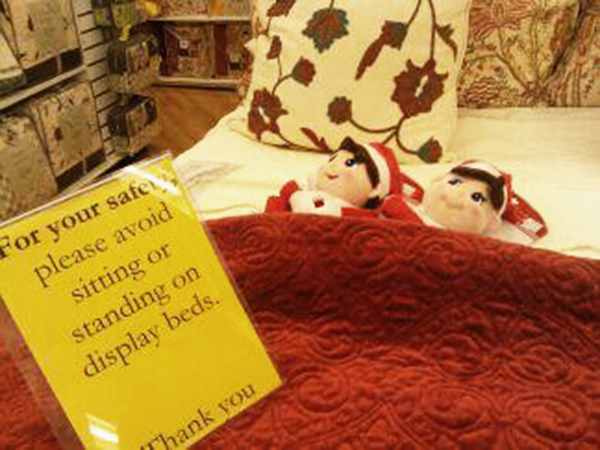 One thought on “Have Yours”ELF” a Merry Little Christmas”