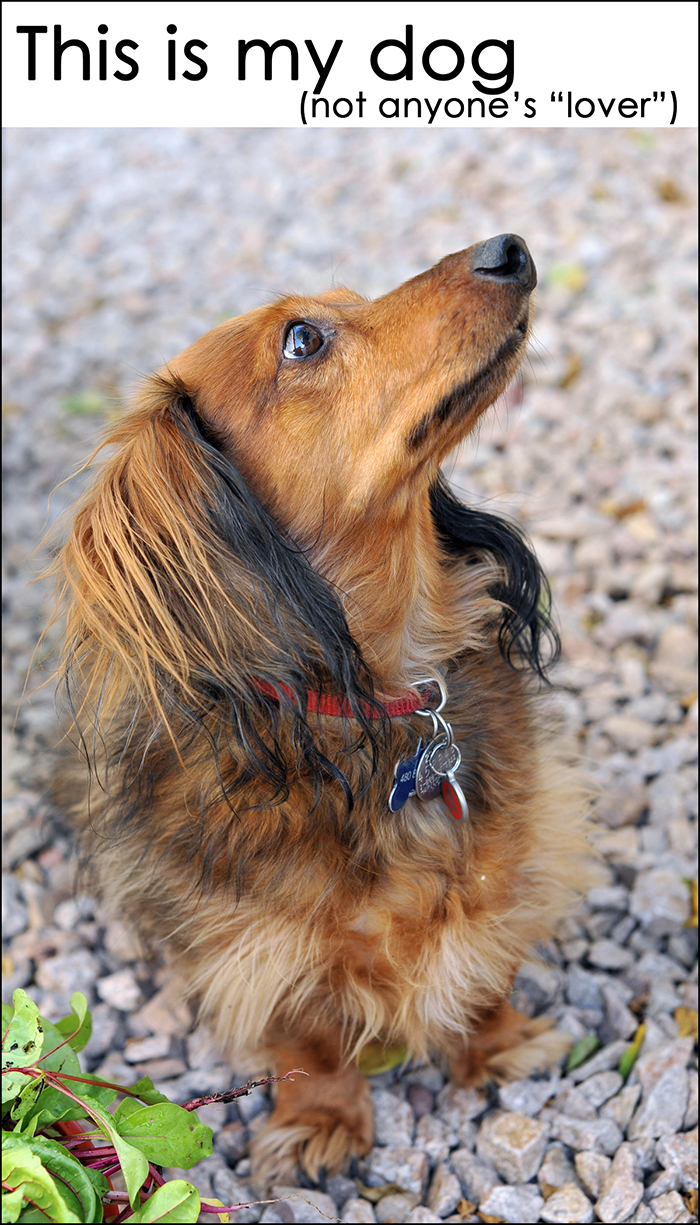 One thought on “Bark Park, Mouth Foam, and Lovers”