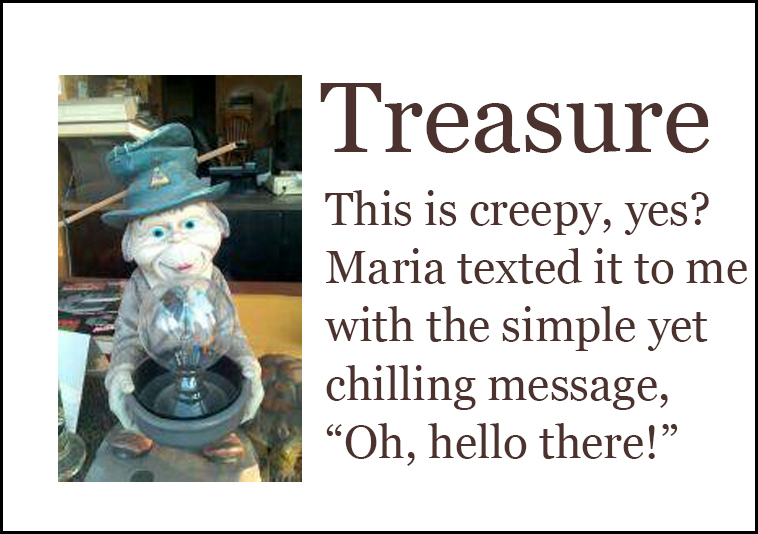 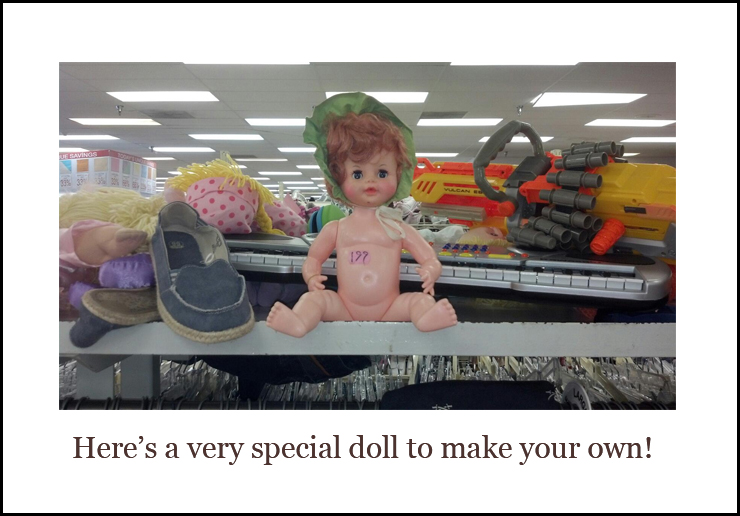 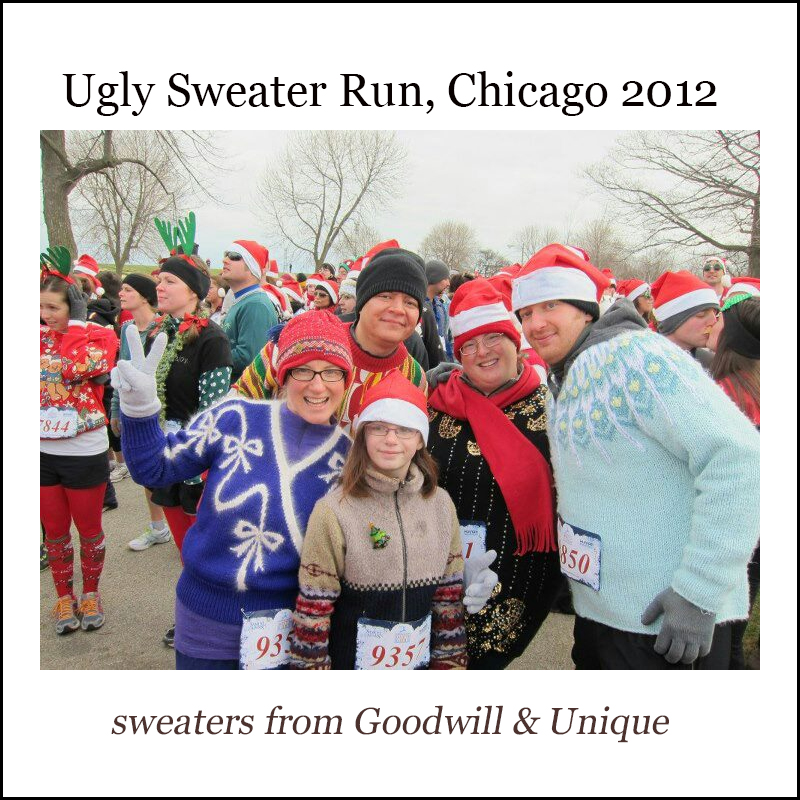 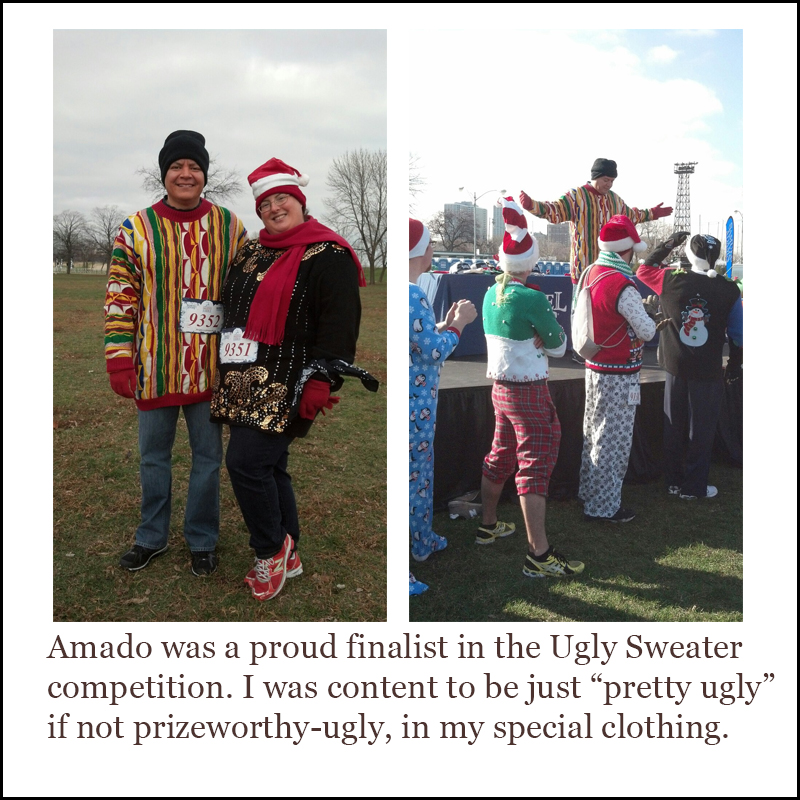 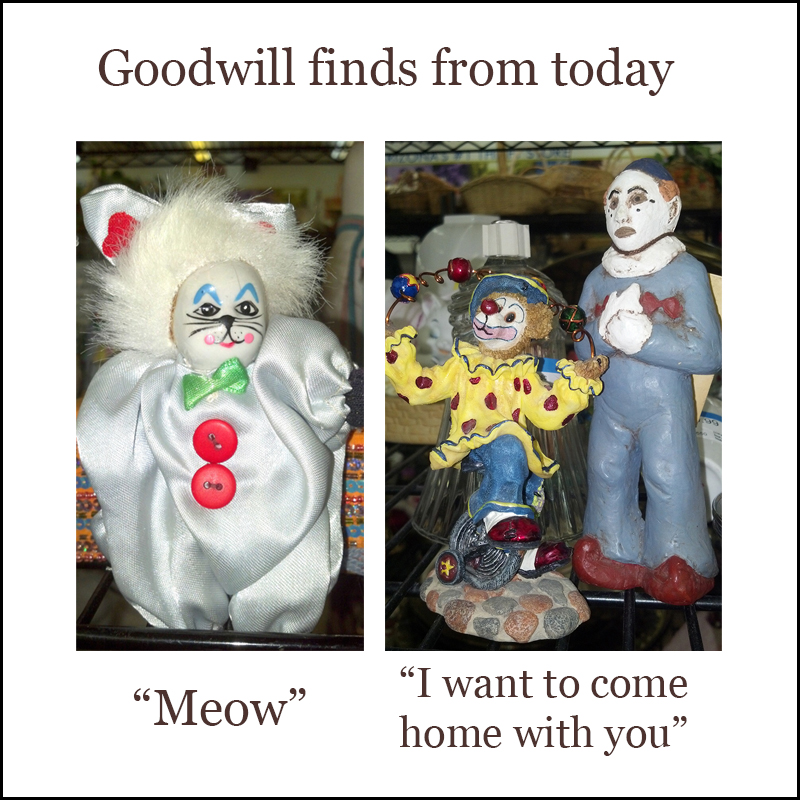 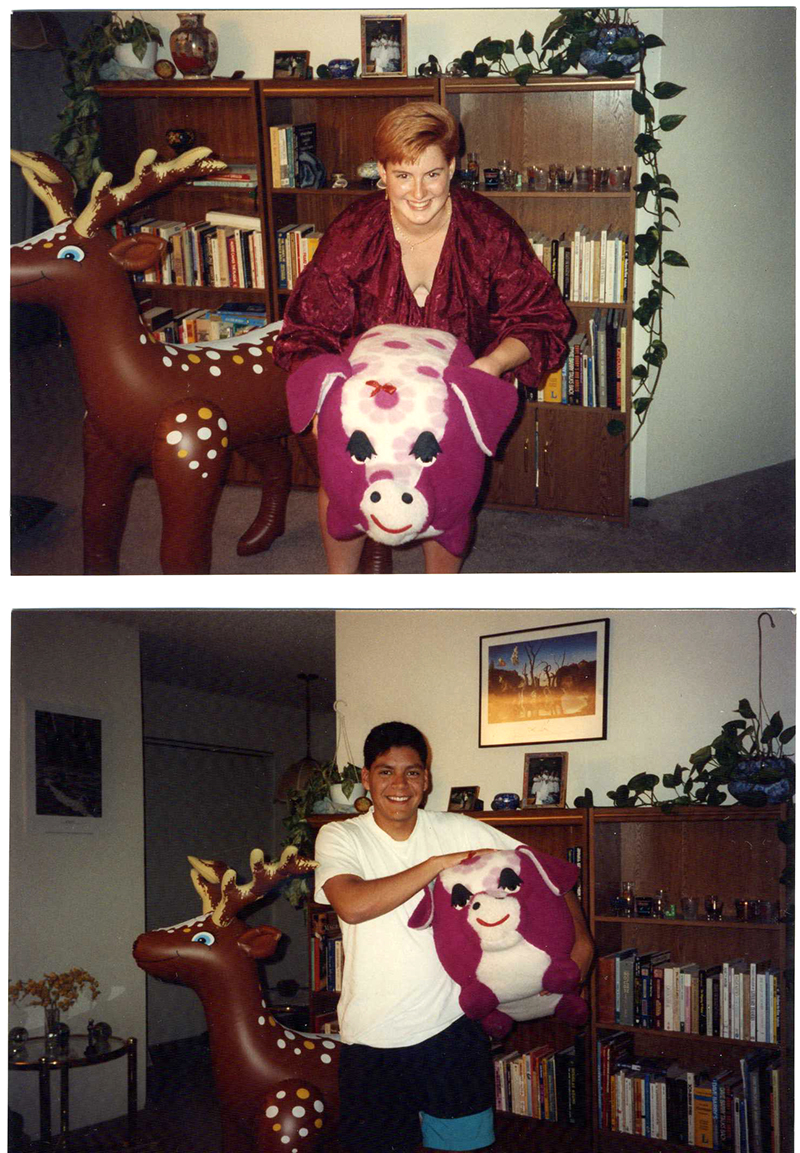 2 thoughts on “The Purple Pig Of Pleasure And Other Delights”