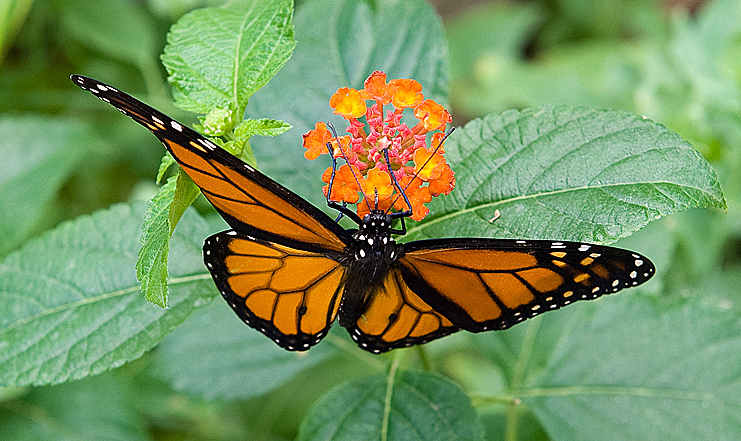 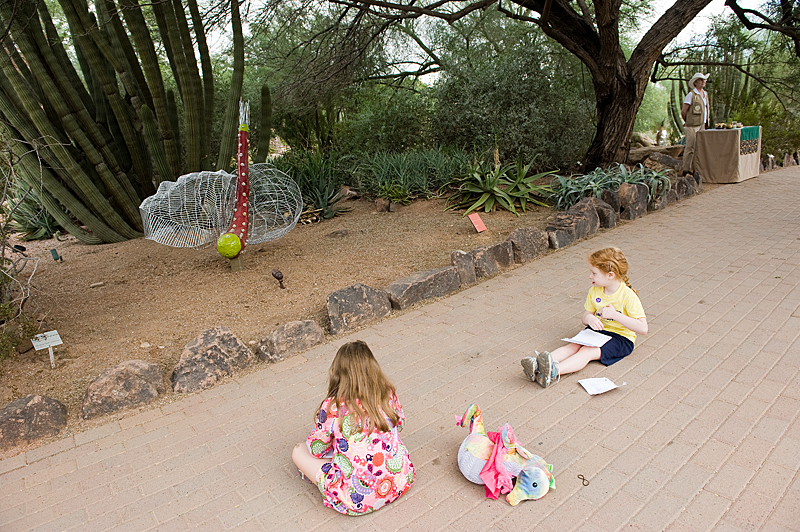 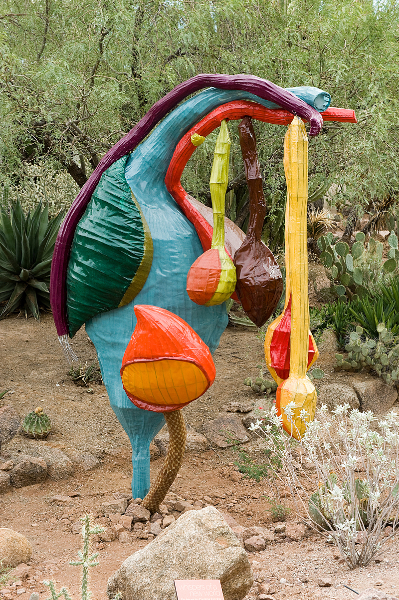 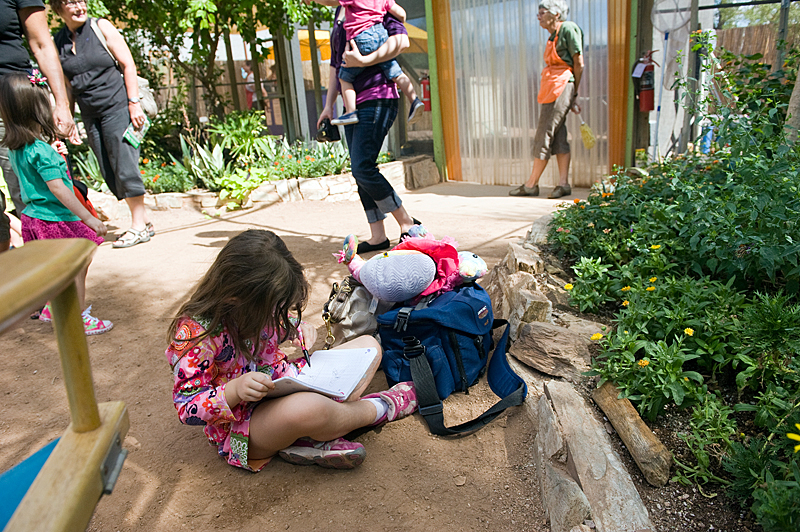 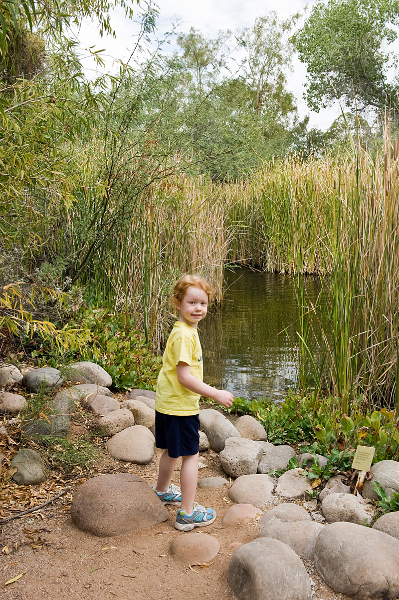 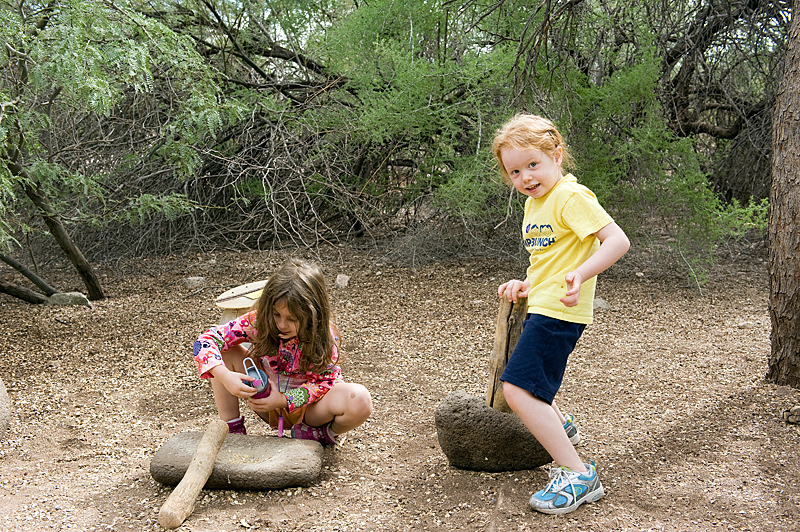 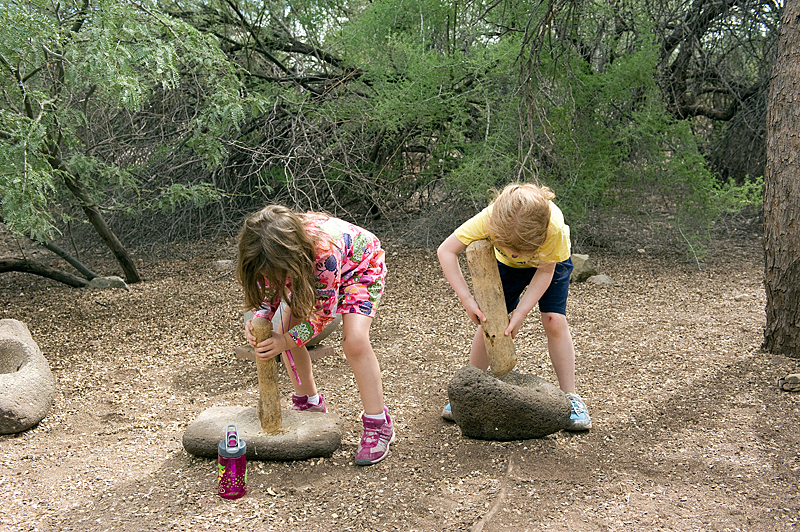 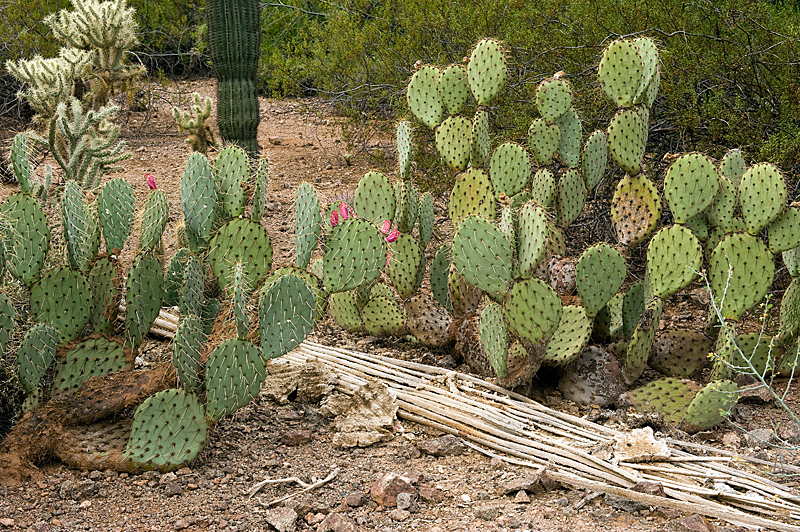 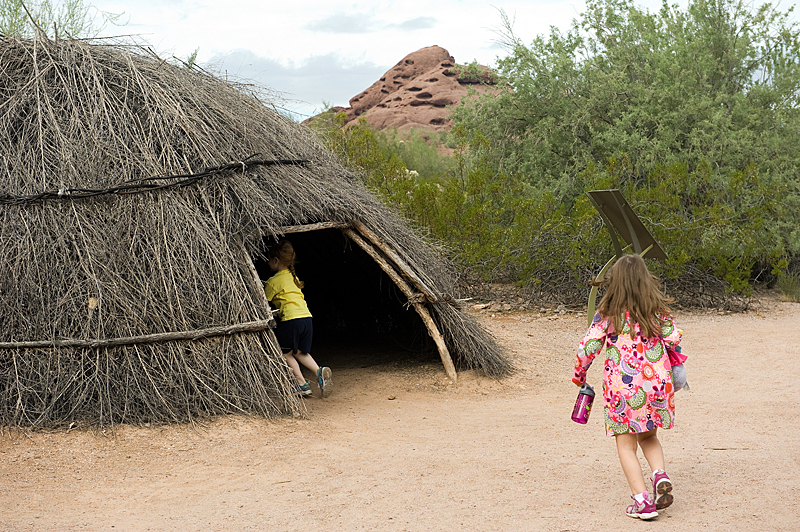 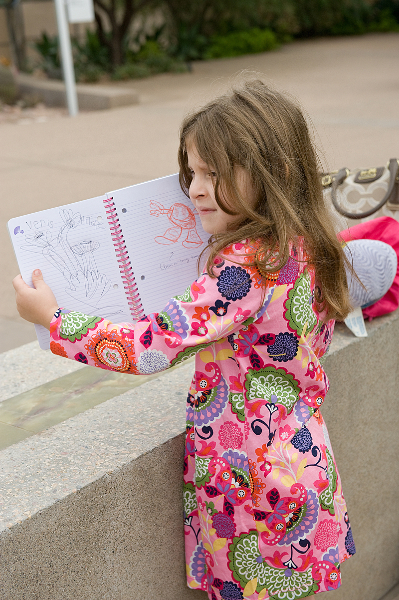 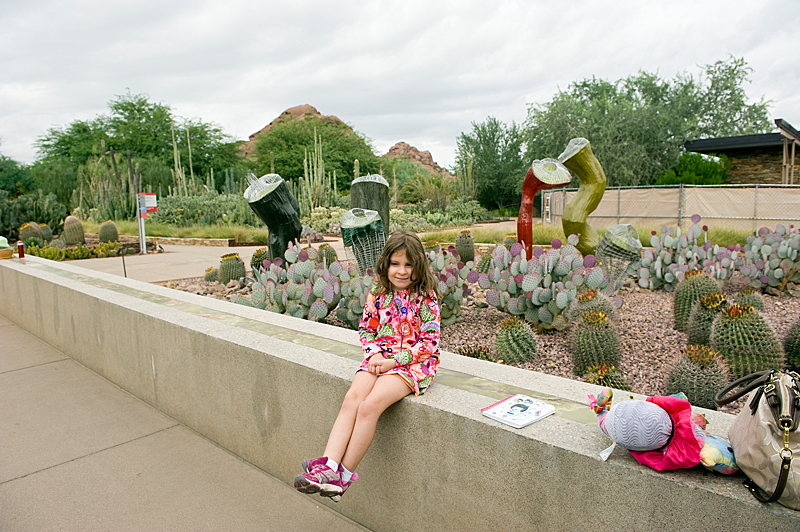 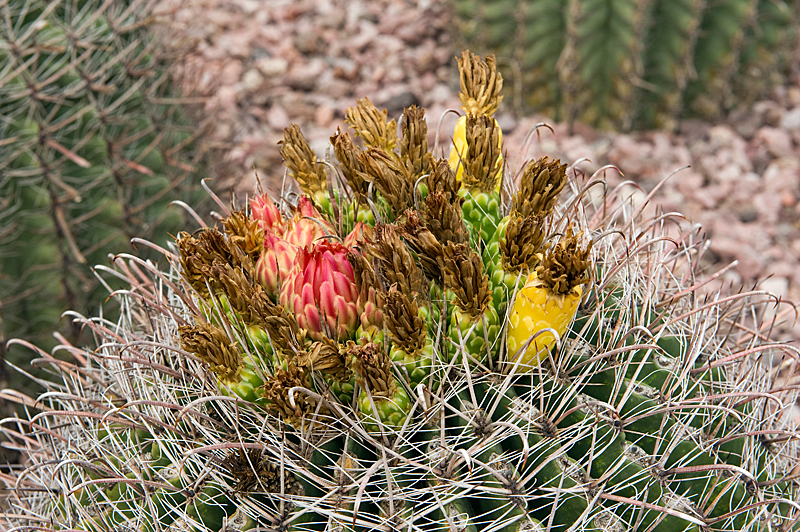 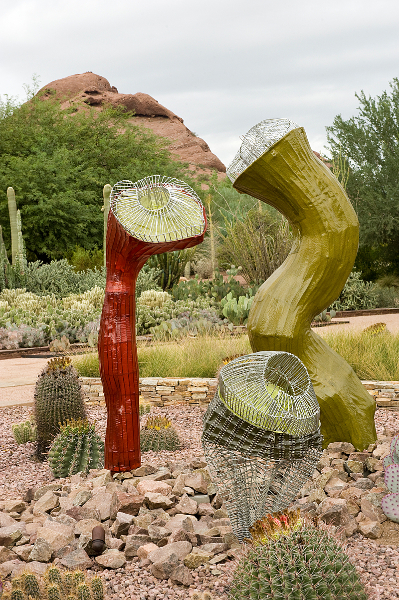 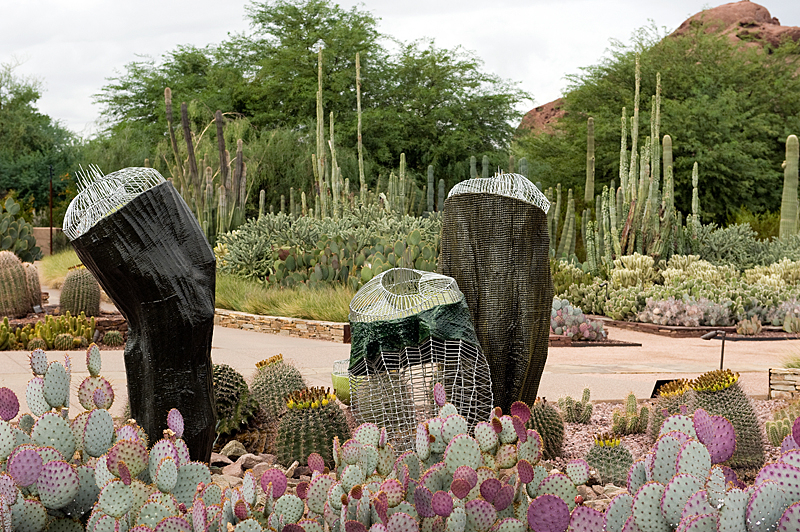 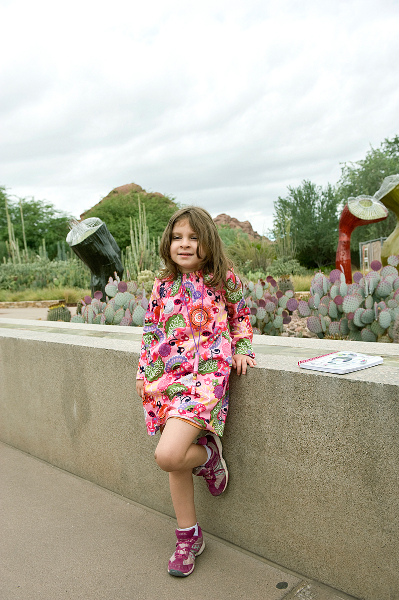 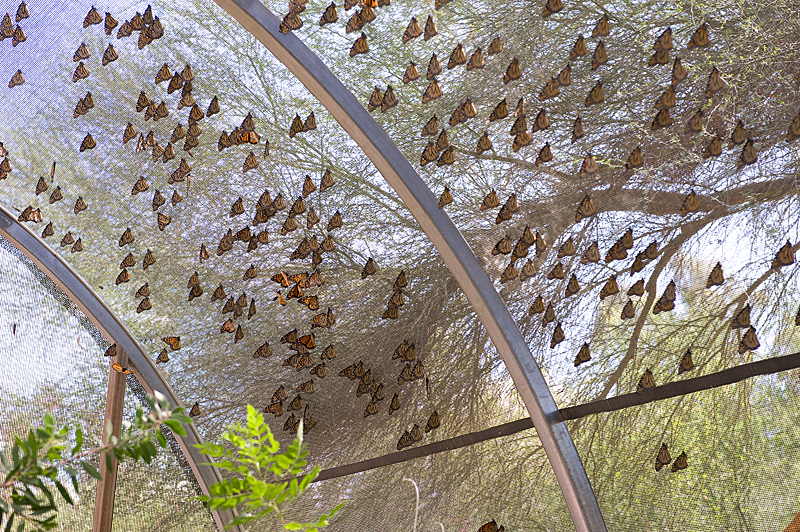 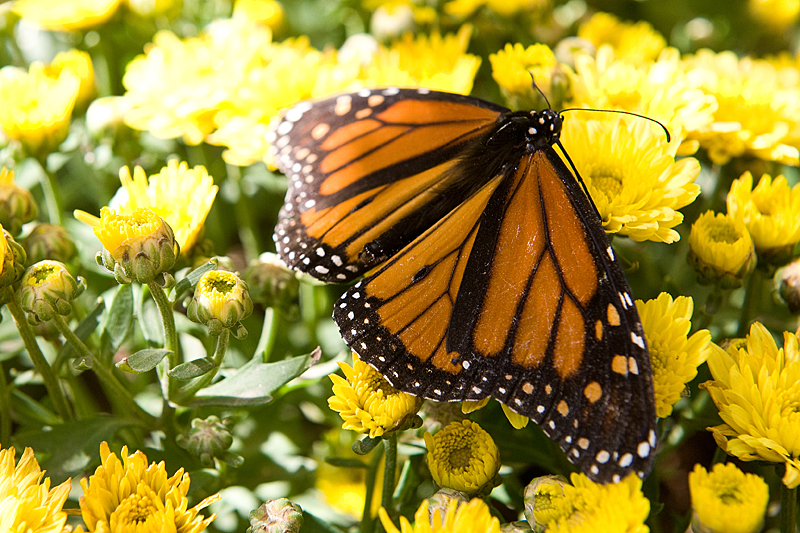 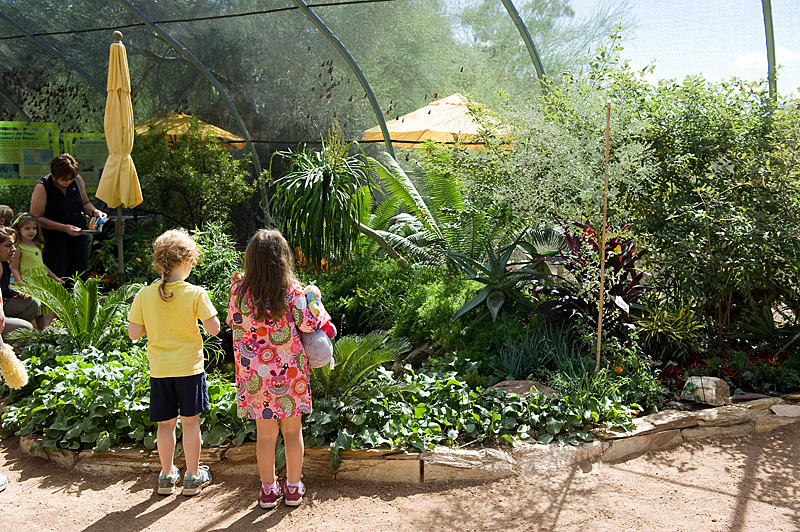 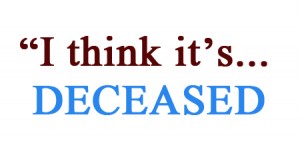 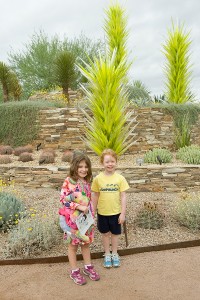 One thought on ““This One Needs A Little Help””