The man next to my car was lounging in the back of an old 1970′s style station wagon, back door open, his legs open wide too, and a bottle between them.  The bottle was swathed in brown paper bag, but the smell of alcohol wafted out sharply, mixed with heady overtones of unwashed clothing. He had a dirty oven glove on one hand. 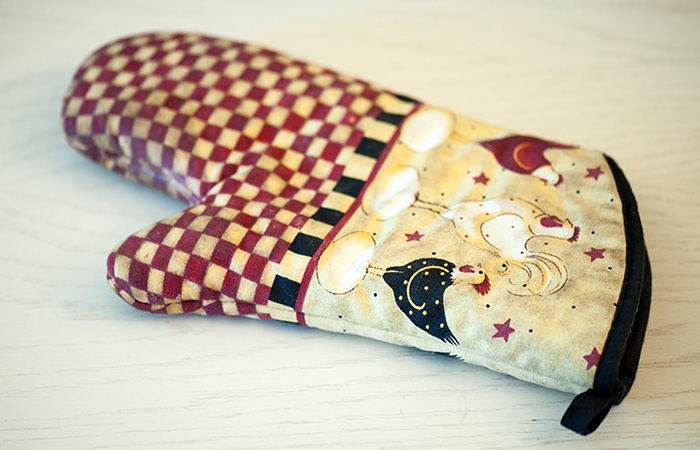 I should add that I was in the Walmart parking lot. It was 9:30am.

“Hel-Lo there,  Sen-Yore_Reet-Ahhhhh!” he called out, and took a swig from his bottle. Some of the liquid rolled down his chin, and he wiped it with his oven glove and snorted .[He was not Hispanic.]

“Hello,” I said, in a voice that indicated “I’m not going to be talking to you any more, and the Hello is only a pure courtesy and maybe a way to get you to not get mad at me for not responding at all, even if I really don’t want to respond.”

“You are sure purty!” called out DM.  “Fancy Fancy.”  [I was wearing the same sweats I'd worn to Cross-Fit this morning.]  I did not answer.

“Wow! Yer STRONG,” he commented, as I lifted more bags from the cart to my car.  As he spoke, I was lifting a bag that contained only paper napkins and drinking straws.

“Yes,” I said, rolling my eyes, avoiding eye contact, and then to amuse myself,  “It’s all the cross-fit. I can sure lift.”

“RRRAAGGHGHH!” exclaimed Drunken Man.  “Chester and I watch that stuff on the Olympics! You know, the skiing shit and the shooting shit.  Whoosh! Whooshh!”

He moved his arms and legs as if he were skiing, and in the process kicked himself and spilled from his bottle.  Surprised at the spill, he stared for a long time at the growing stain on his shirt. “Shoop,” he announced.  Then he bit his oven glove.

I tried to hurry.  There were a lot of bags, though.  “Maybe you mean decathlon?” I said. “Cross country skiing is not the same as – ah, never mind.”

No, I responded. I did not know Chester.

“Chester’s just…getting some….STUFF, ” DM told me. “You know.  Stuff. Chester. Chester Stuff.”  He nodded knowingly and tilted his head as if indicating a direction. It was not the direction of the Walmart store.

“Chester is the best in the whole WORLD,” said DM.  “But kind of? Like? You know? Chester is tall.”

“Chester’s going ta drive me places, you know,” DM told me.  Then he added, as if insight had just struck, “Unless YOU want to drive me!  Chester probably won’t mind, I don’t bet. He gets mad sometimes, but we have like an understanding about the Sen-Yore-Ree-Tas.” He cocked his finger at me.

I was horrified. This was definitely going to be one of those “not going to put the cart back in the corral” kind of days, I could tell. I hurried into my car.

“GooBAAAH!” wailed DM, waving his bottle at me.

As I drove away, I was halfway tempted to circle back around and wait in the next aisle, just to see who — or what — Chester was. Or to look for the hidden camera, in case this was some kind of psychological experiment to see how people reacted to DM and “Chester.”

I kept driving, though.  Some things should probably just remain a mystery.  Besides, I have my own dirty oven gloves at home.